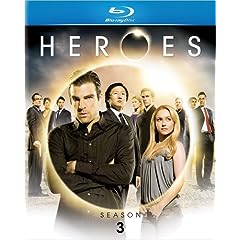 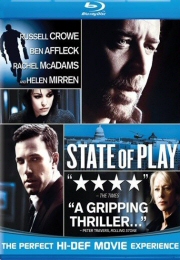 Watching Universal’s big screen adaptation of “State of Play” after having already seen the original BBC miniseries is kind of like watching “The Usual Suspects” a second time. While the story and the characters remain just as intriguing, the film’s climactic ending doesn’t feel quite so, well, climactic. The final product is still better than you might expect, but while “State of Play” succeeds both as a political thriller and a commentary on the future of print media, you’d be better off just watching the original instead. Granted, that’s almost exactly what I said about the film back in April when I wrote my review, and it hasn’t changed one bit since then. Just like “Duplicity,” “State of Play” failed to drive in the adult moviegoers it was targeted at, but its poor box office performance shouldn’t influence your decision. The Blu-ray might be a little light in the special features department, but the movie is more than good enough to stand on its own.