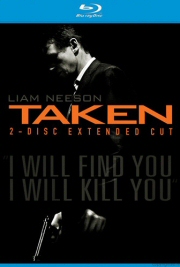 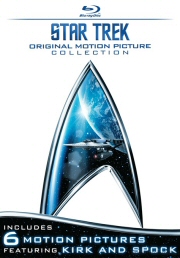 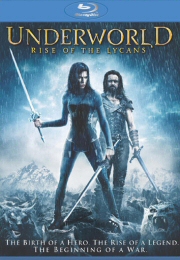 “Underworld: Rise of the Lycans” (Sony)

Fans of the “Underworld” series won’t agree with what I have to say about the third installment of the popular vampire/werewolf action series – namely that it’s as unnecessary as it is uninspired – but that doesn’t change the fact that the Blu-ray disc is a pretty solid release. For starters, the film’s trademark blue-hued visuals transfer over wonderfully to high definition, but even more impressive are the extras included on the disc. The movie may not be worthy of consideration for just anyone’s collection, but then again, neither were the first two films. “Rise of the Lycans” is strictly a fans-only affair, and while that may make this release less significant when compared to the above titles, it’s still a solid piece of fan service that deserves at least some kind of mention.