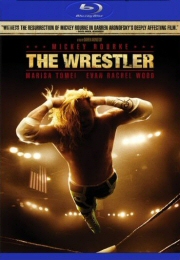 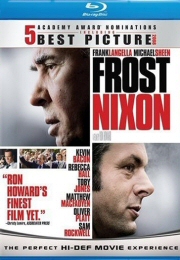 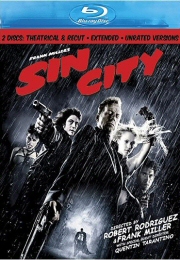 Hands down one of my favorite films of 2005, Robert Rodriguez’s “Sin City” not only pioneered the green screen movement, but also proved that not all comic movies had to follow PG-13 guidelines. While we all wait for the rumored sequels (hopefully which will be shot back-to-back), Miramax has finally released the original film on Blu-ray with sharper video and sound, and a few exclusive extras that make it well worth the upgrade. The Kill ‘Em All “interactive” game is fun the first time around, but the real highlight is the all-new, picture-in-picture Cine-Explore feature that incorporates the movie, behind-the-scenes footage, original art and an audio commentary with directors Rodriguez and Frank Miller into the ultimate viewing experience. This is what Blu-ray was made for and is a crowning example as to why the format is the future of home video.