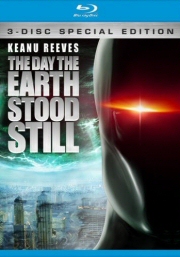 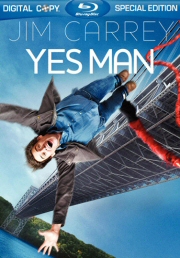 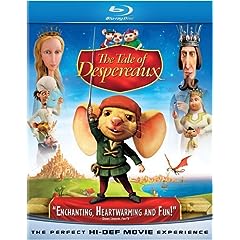 It’s no “Ratatouille,” but Universal’s animated film based on the award-winning book of the same name is a fun little tale that features solid voice acting and excellent animation. In fact, while it would be difficult to hold the film up to anything Pixar has done, one of the best parts about “Tale of Despereaux” is the different styles of animation used throughout – namely in the fantasy sequences, which look like a cross between cubism and stop-motion. Just as cool as the animation are the extras themselves, including a full-length picture-in-picture track of animatics and a behind-the-scenes look at the various voice talent involved in the film. The latter is something that I’ve been very vocal about in the past, because while most animated movies tend to include brief snippets of the cast recording dialogue, it’s never as in-depth as this. Watching Kevin Kline and Stanley Tucci act out their parts alongside the finished product is exactly the kind of extras that more Blu-rays should strive to include, because it really enriches the overall experience.