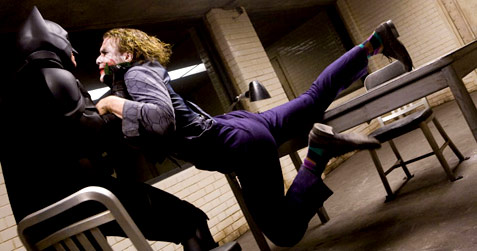 Click here if you prefer not to hear naughty words in your movie trailers.