Now most of this stuff is done with computer graphics as opposed to models.

The first photo of the USS enterprise model and the men who built it, 1965. pic.twitter.com/sZIGwubDS4

Alice Eve may be back in future Star Trek films

It was pretty disappointing not having blonde beauty Alice Eve in the latest “Star Trek” film, but it turns out they still may bring her back in future films. Since she didn’t have a big part in the new story, they decided it would be better to just not include her, and then revisit her character in the future. Still, a little Alice is better than none at all! 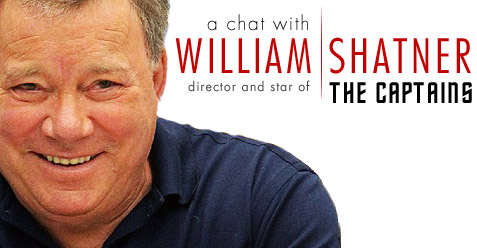