Here’s a great clip of Keith Hernandez telling the story of how he ended up on that iconic “Seinfeld” episode.

"Scott Boras called me and said the 'Seinfeld Show' and I go 'What's that?'" —Keith Hernandez on getting cast on Seinfeld cc: @JerrySeinfeld pic.twitter.com/swTTo0YeqE

It’s hard to believe it’s been 25 years since “Seinfeld” debuted on NBC as “The Seinfeld Chronicles.” Many like me consider it to be the best show in television history and it’s still relevant today. The show about nothing certainly made an impact even if few people noticed when it debuted. 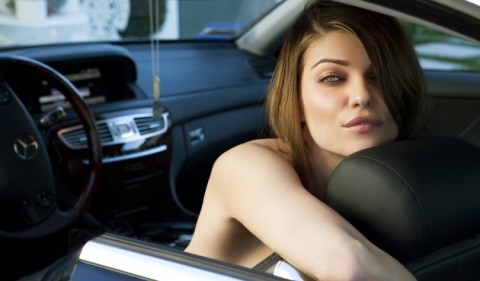