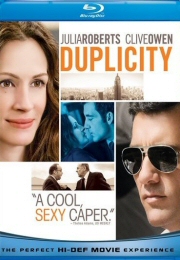 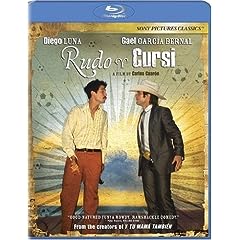 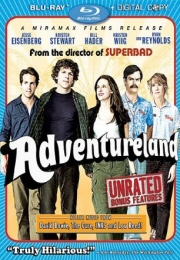 A victim of false advertising, Greg Mottola’s “Adventureland” wasn’t the 1980s “Superbad” it was marketed as, but then again, it was never meant to be that in the first place. Though the movie certainly shares a few similarities with Mottola’s other film (namely, that it’s a coming-of-age tale starring a quirky lead), it isn’t nearly as funny. Still, it’s a pretty good movie all things considered, and though Jesse Eisenberg desperately needs to evolve beyond his young Woody Allen schtick, his future looks far more promising than his doppelganger, Michael Cera. “Saturday Night Live” co-stars Bill Hader and Kristen Wiig also turn in great supporting performances as the owners of the titular theme park, but it’s “Freaks and Geeks” alum Martin Starr who steals the show. Children of the 80s will also love the attention to detail (namely the rocking soundtrack), while the included special features are better than expected. The audio commentary with Mottola and Eisenberg is particularly good, but at the end of the day, “Adventureland” is still more of a rental than a must-own.